It’s all over facebook… GOGI GUI… I’ve been hearing rumors about this new Korean Restaurant in the city.  That’s why last Friday (August 29), me and my two friends decided to try Gogi Gui.  I was told that a lot … END_OF_DOCUMENT_TOKEN_TO_BE_REPLACED

After work I went to SM City Davao to unwind and relax.  I drank coffee and just spent more than an hour doing nothing.  When I came out of the coffee shop I noticed the Moda Mindanao event.  I decided to take … END_OF_DOCUMENT_TOKEN_TO_BE_REPLACED

If you were born in the 90’s then you should have heard of Tuesdays with Morrie.   That’s when I first heard of ALS.  Morrie Schwarts is a  sociology professor dying from ALS.  This is one of Mitch Albom’s best books.

“Death ends a life, not a relationship.”
― Mitch Albom, Tuesdays with Morrie

ALS is one of the diseases that has no cure yet.  However, there is one FDA approved drug, riluzole, that modestly slows the progression of ALS as well as several other drugs in clinical trials that hold promise.

Why is there an ALS Bucket Challenge?

The ALS Ice Bucket Challenge started with Pete Frates, a former Boston College baseball player who was diagnosed with ALS in 2011. On July 31 of this year, he challenged some friends and celebrities (including NFL quarterbacks Tom Brady and Matt Ryan) to take the ice bucket challenge to “strike out ALS.”

Ice Bucket Challenge was created to create awareness about ALS and to raise funds.  And it was a success.  The number of videos posted online shows no sign of stopping anytime soon.

Here are my favorite videos:

I also like the fact that the world’s most influential people are taking part in this challenge. 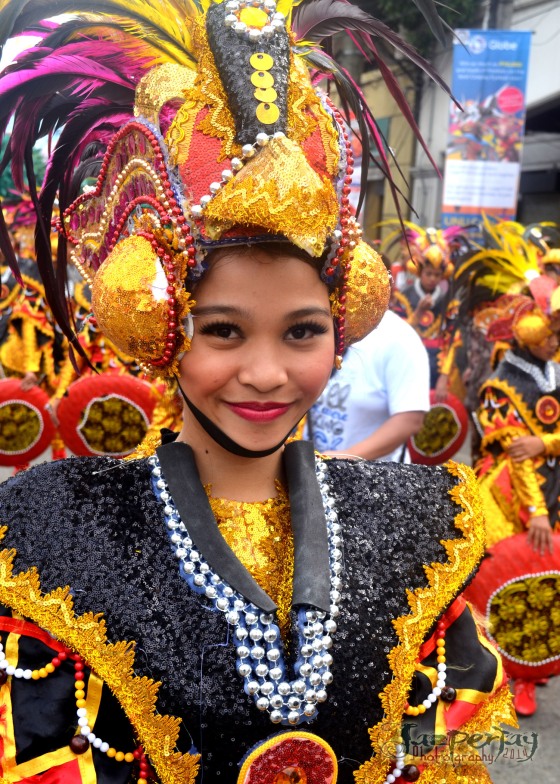 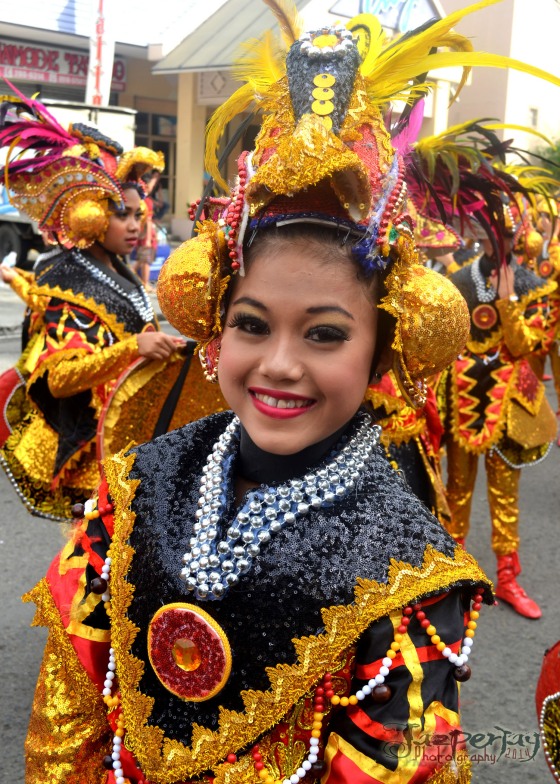 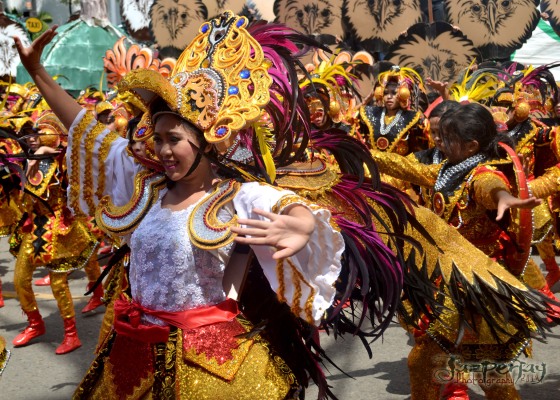 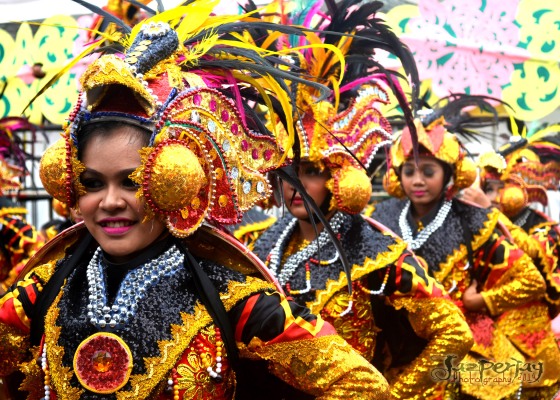 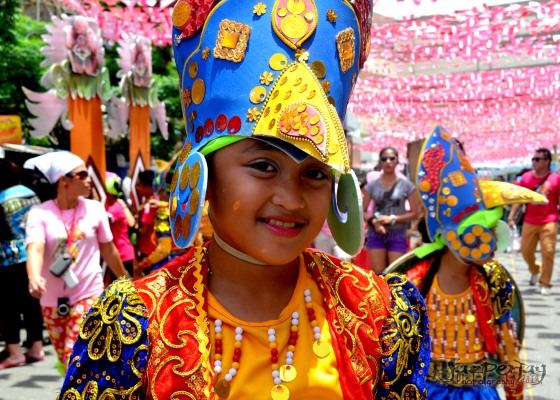 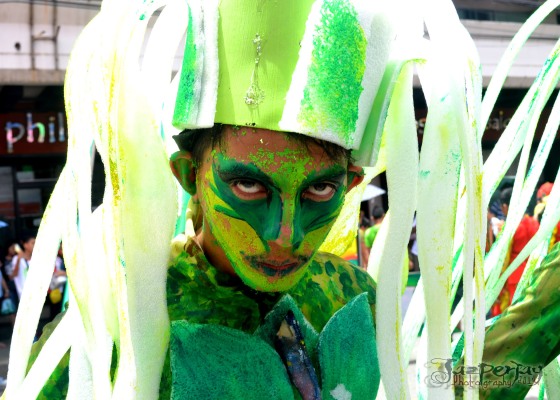 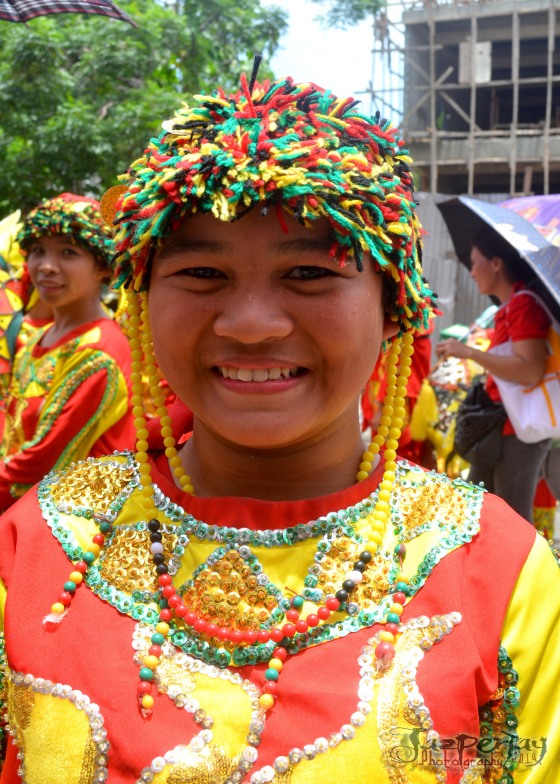 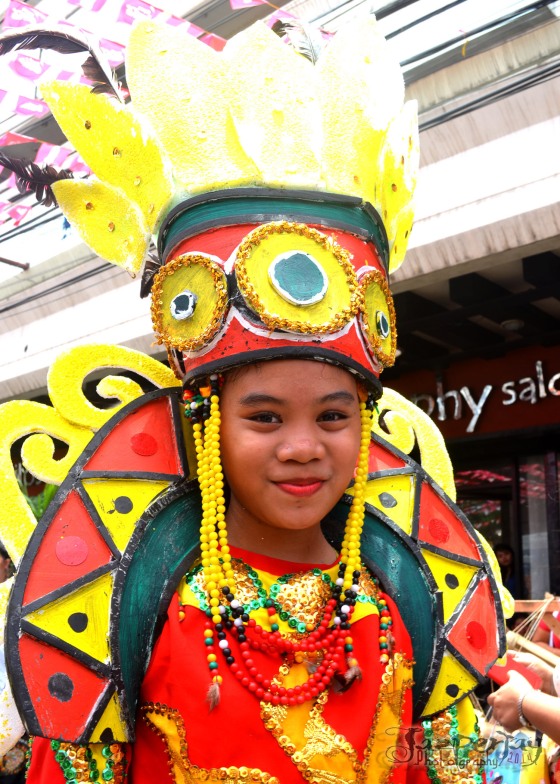 One of the highlights of the Kadayawan Festival is the floral float parade.  Here are my best shots. 😉   Camera: Nikon D5100 Lens: 18-55mm